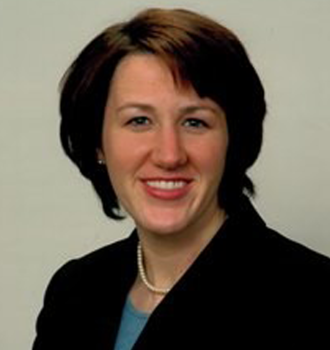 Lisa Francisco earned her Juris Doctorate at Indiana University School of Law at Bloomington, in 2007. While in law school, she excelled in oral advocacy advancing in the Moot Court Competition, serving on the Moot Court Board as Executive Competition Coordinator, receiving honors as a Top Oralist, and participating in the competitive Trial Law Competition Team. She was recognized for these accomplishments with induction in the elite Order of the Barristers. She also served as Notes Editor of the Indiana Journal for Global and Legal Studies.

"I like to treat my clients the way I would want my own family to be treated."

She graduated from the College of William and Mary in 2002, with a double major in Economics and International Relations. She previously worked for the Central Intelligence Agency in Washington, D.C., served as a language teacher in Japan, as a summer legal intern for the U.S. Army JAG Corps, in Germany, and as a legal intern for Indiana Legal Services representing elderly and low-income residents. In addition to her formal education, she has become proficient in the languages of Japanese, German, and Spanish.

Lisa has noteworthy experience in handling cases involving criminal defense, real estate transactions, wills, civil litigation, child custody, child support, spousal support, division of marital estates, and protective orders. She is a compassionate and powerful advocate for her clients inside and outside of the courtroom.

Lisa is married to a native of Halifax County, Jeff Francisco, and they have four children. She is a member of Mount Laurel United Methodist Church and the Woodmen of the World.